Beyond Plastic Bans: Creating Products To Replace It

Home Environment Beyond Plastic Bans: Creating Products To Replace It 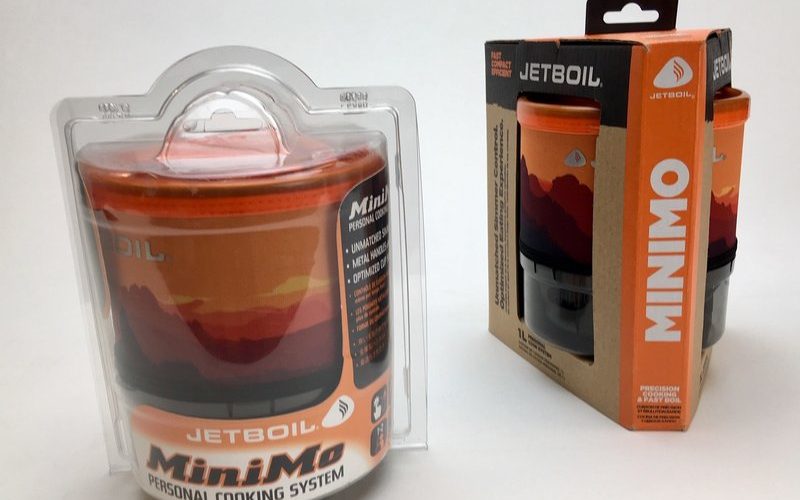 One of the BillerudKorsnäs packaging redesign projects replaced the plastic casing around camping gear with cardboard.

At the Swedish-owned BillerudKorsnäs design lab in Portland, Oregon, he’s laid down a massive sheet of it, as big as a king-size bed.

He flips the switch on a machine that zips around the cardboard, stabbing and cutting it like a robotic exact-o knife.

“Basically anything we create, any design we’re looking to validate, we cut out with this machine,” he says. “This lets us know if we’re on the right track or on a fool’s errand.”

When it’s done, he folds the resulting cut-out into a three-dimensional shape that’s designed to replace the plastic foam end caps companies use to ship laptop computers. Gaither says inventions like this are helping the company build a growing customer list.

“I think now people are more concerned about the impact plastics are having on the environment,” he says. “Paper packaging is a much more renewable resource. It biodegrades.”

The growing number of campaigns to ban plastic waste are putting pressure on companies to find alternatives – not just for straws, but for all kinds of plastic packaging. So BillerudKorsnäs tests out products they hope to sell in the budding market for plastic replacements. 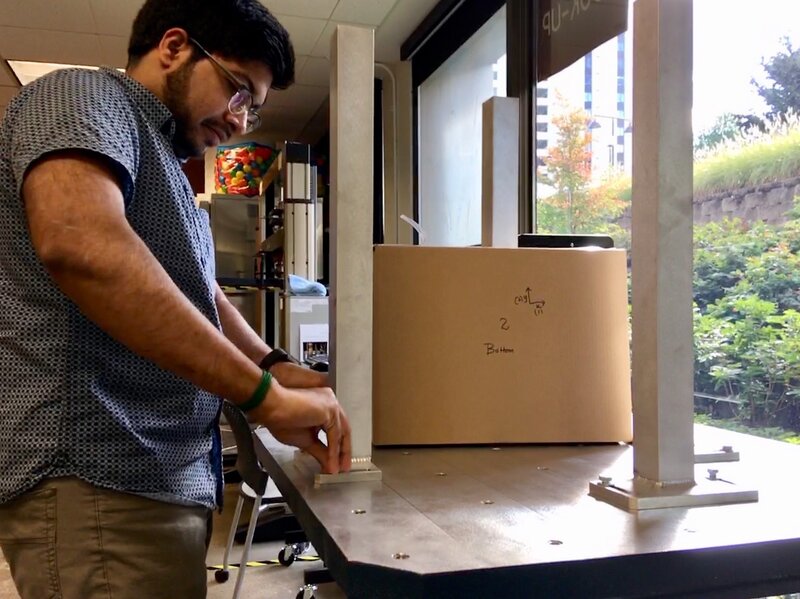 Designers at BillerudKorsnäs use a shaking machine to mimic the bumps on a delivery truck. It’s one of several tests that tell them whether their paper packaging is strong enough to replace plastic.

Some of their customers now use cardboard instead of clear plastic packaging for camping gear, and paper bags instead of plastic ones for food like pasta. The lab is even working on a paper soda bottle, which Tor Lundqvist, head of the company’s Americas division, calls a “fly to the moon kind of thing.”

BillerudKorsnäs is primarily a paper company that prides itself on its sustainably managed forests. It also has a process — the details of which it won’t divulge — that it says produces super strong paper.

“We can use these products in solutions where they can actually push out plastic for plastic bags, for instance, or plastic trays,” Lundqvist says.

And any time you replace plastic with paper, he says, it does more than reduce plastic pollution. It also helps climate change since plastic is made from fossil fuels.

But making a beverage bottle out of paper may be the company’s biggest challenge so far.

“Our CEO wanted us to do something really difficult with our raw material that people thought was not possible to do,” says Lundqvist. “It’s going very well. It looks like we are going to have a product on the market in the near future.” 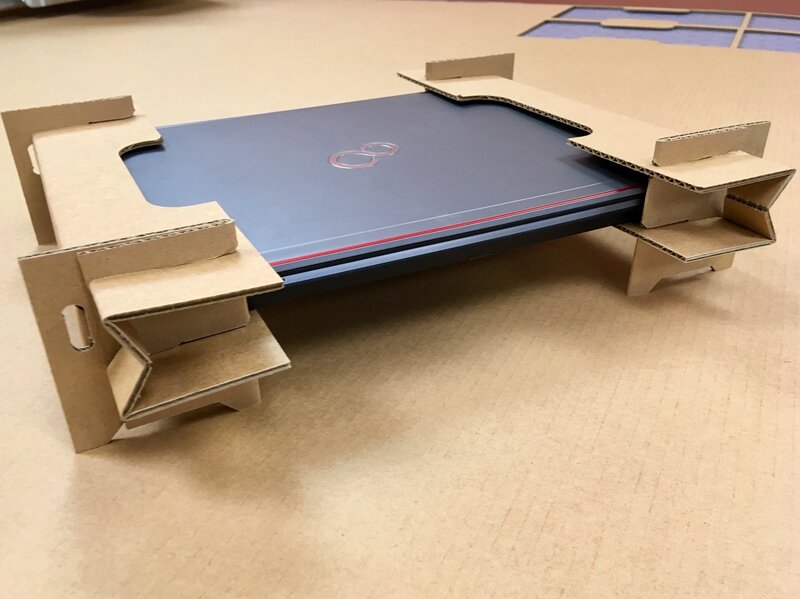 These cardboard cutouts are designed to replace the plastic foam end caps companies use to ship laptop computers.

Conrad MacKerron isn’t convinced. He’s with the non-profit As You Sow, which teams up with investors to push big manufacturers to change their plastic packaging. He’s heard about the BillerudKorsnas paper bottle project, but he doubts a leak-proof bottle can be made purely out of paper. Even paper cups, he says, generally include plastic to keep the liquid from leaking.

“We think of them as recyclable,” he says, “but because of the thin plastic lining a lot of paper mills cannot process them. So they reject the cups, and they go to landfills.”

“I think most companies were hoping this concern about plastic pollution would blow over,” he says. “That tune has changed because people are so appalled and offended at how bits of plastic are now just everywhere.”

Scientists say the world is dumping 8 million tons of plastic into the oceans every year, and it never really goes away. It’s choking fish, filling the bellies of seabirds and turtles, and even showing up in our drinking water.

“I think the sense that it’s become pervasive is what can turn the tide, and come up with perhaps radical solutions that were not thinkable three, four, five years ago,” MacKerron says.

In the past few years, BillerudKorsnäs has seen 25 percent revenue growth year after year. Future success may depend on how its products perform.

At the company’s lab in Portland, designers slide a laptop with their paper end caps into a box. They’re testing to see if the paper can match the protective power of plastic.

First, a mechanical arm drops the laptop 3 feet. Then, a shaking machine mimics the bumps on a delivery truck. Finally, another machine squeezes it between two metal arms.

After all that, there are no dents in the box and no damage to the laptop. That could one day mean more customers for the company, and more laptops getting packaged and shipped plastic-free. 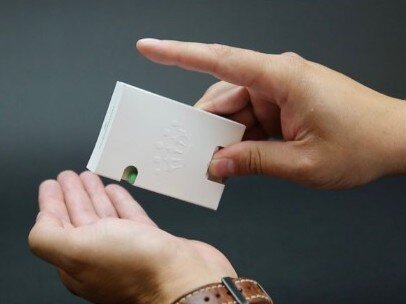 BillerudKorsnäs has designed their own version of a Tic Tac box, with a paper spring-loaded door that releases candy.